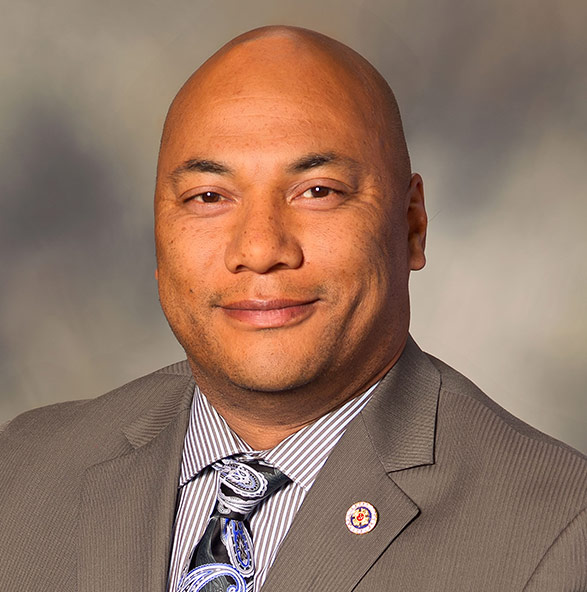 Bill Mack joined the fire service in 1992 and currently serves as Battalion Chief with the Valley Regional Fire Authority. A member of Local 1352 Valley Regional Fire Authority, Mack has served in contract negotiations and on local executive boards. He was elected to the WSCFF Board in 2013 to represent more than 500 union fire fighters in the 8th District. Most of this district is in southeast King County and includes Kittitas County and Ellensburg in the eastern part of the state. Mack serves as Chair of the WSCFF Public Relations Committee.