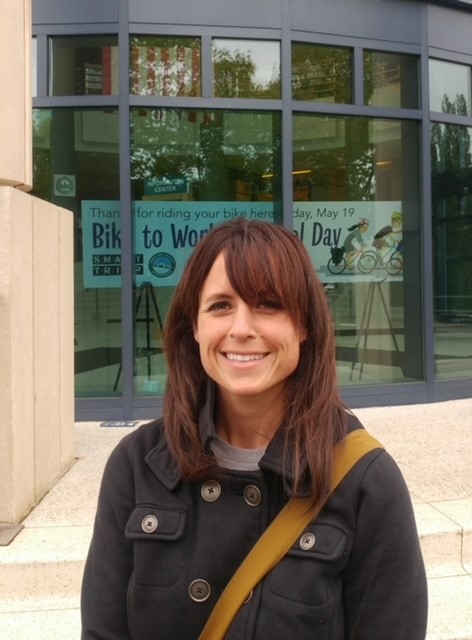 Anna has been in the fire service for 11 years and a member of Local 3438, North County RFA for 7 years. She has been attending most of the conferences and seminars WSCFF provides since she became a union firefighter. She is a graduate of the IAFF 7th District Executive Leadership Series, She has a degree in Communications from Western Washington University. Anna and her husband, a Division Chief of Training who was very active in his union have four children, two dogs, and a cat. She is a D/O, IV tech, Rescue swimmer and member of the Wildland team. And she has experience serving as an elected Fire Commissioner in Whatcom County.

This course will be an open discussion about achieving a balance between the life of a union official who still works on the job and protecting the time left for your family and yourself. Leading the discussion will be two individuals who both serve at several positions within our union, are still active firefighters,...