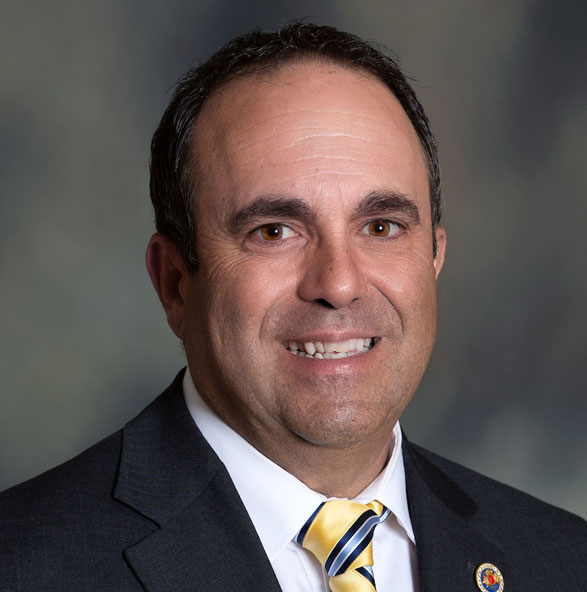 Craig Soucy began his fire fighting career with the City of Mukilteo. Since 1993 he has worked for the City of Renton, rising through the ranks from Lieutenant to Captain, to his current position as Battalion Chief with the Renton Regional Fire Authority. One of the organizing members of IAFF Local 3482 Mukilteo, Soucy served as Trustee, Vice President, and President of the local. He is now a member of Local 864 Renton. He worked as a WSCFF Legislative Liaison from 2009-2011 and currently serves on the board of the WSCFF Medical Expense Reimbursement Plan (MERP) and the Northwest Fire Fighters Benefits Trust (NWFFT). Soucy was elected to the WSCFF Executive Board in 2016 to represent the 7th District, which is comprised of Seattle Fire Chiefs and over 800 union fire fighters in the communities of Bellevue, Redmond, Kirkland, Bothell, Woodinville, Renton, Mercer Island,  Skyway.

Succession Planning – Planning and Investing in Our Future

This class will help local leaders begin to understand the importance of succession planning and provides some basic steps to be successful as we prepare our future leaders. Succession Planning Presentation