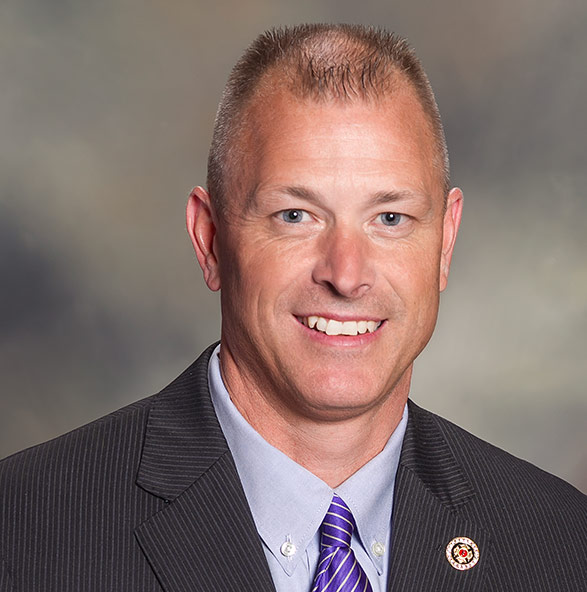 Dean Shelton began his career as a Bremerton fire fighter in 1995. Since 1997, he has worked as a paramedic and Captain for the Marysville Fire District. Shelton served as Skagit County Fire Commissioner from 1998-2015. He was appointed to the Washington State Fire Protection Policy Board by Governor Christine Gregoire in 2010. A proud member of IAFF Local 3219 Marysville, Shelton served as the local’s Secretary Treasurer for 11 years and how serves as the his local’s President. He was elected to the WSCFF Board in 2008 to represent the 10th District, which runs from the city of Everett to the Canadian border and out to the San Juan Islands, and includes more than 700 union fire fighters. In 2018, he was elected WSCFF Vice President.  In 2020, Dean became the Chair of the newly formed WSCFF Retiree Association.

IAFF 7th District Vice President and WSCFF Leadership will discuss their roles as leaders and some of the recent challenges they have faced. This will be a panel presentation with opportunities to ask questions, and raise awareness on issues of importance. Board Authority & Representation Presentation