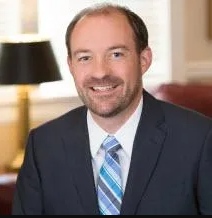 Attorney Dustin J. Dailey is the recipient of bachelor’s degrees in Political Science and International Studies. He obtained his degree in law from The University of Washington. He worked in the capacity of Assistant Attorney General for Washington State from the years 2007 to 2011. His focus during that time was on litigating third party, workers’ compensation and WISHA workplace safety workshops before the appellate courts and Board of Industrial Insurance Appeals. Dustin was the third-party program advisor and he was the direct supervisor of his fellow Assistant Attorneys General. He also served as a program manager at Labor and Industries’ new structured settlement program with a focus on workers’ compensation law. He joined Putnam, Lieb, Potvin and Dailey in 2013.