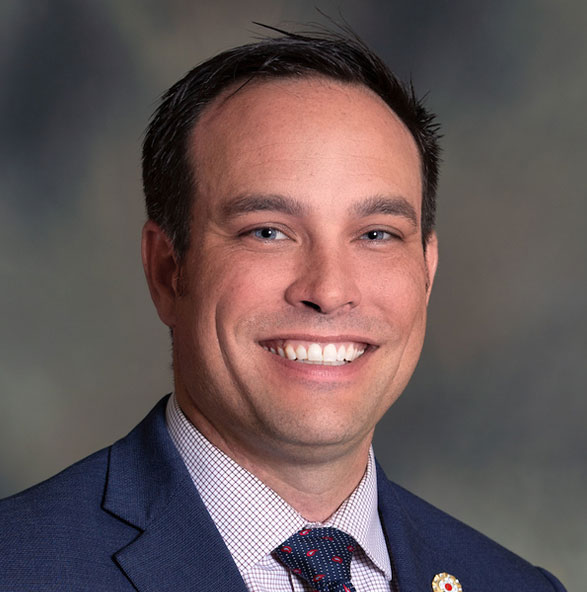 AJ Johnson of Local 1828 South County Union Fire Fighters, began his professional fire fighting career with the Stanwood Fire Department in 2007. In 2014, he was hired by Snohomish County Fire District 1. Johnson has served in local leadership and is a graduate of the IAFF Political Training Academy. In 2018, he was appointed by Governor Jay Inslee to the Law Enforcement Officers and Fire Fighters (LEOFF) Plan 2 Retirement Board. He was initially hired as a WSCFF Legislative Intern and became a Legislative Lobbyist in 2018.