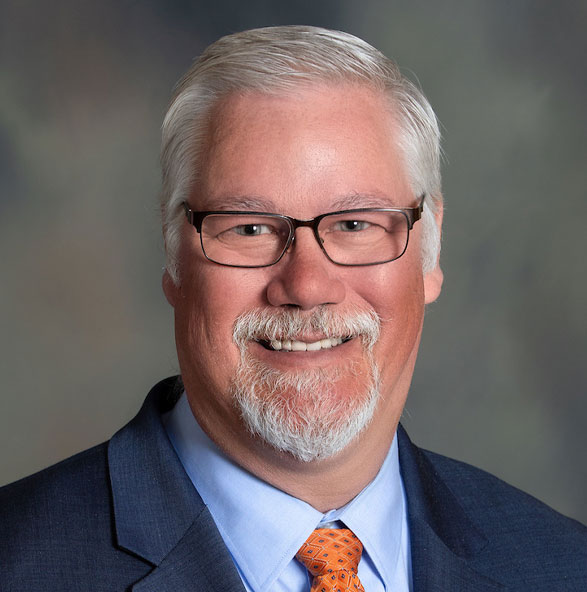 Bud Sizemore of Local 1747 Kent worked for 25 years as fire fighter/EMT for Kent Regional Fire Authority, retiring in 2018. He served as WSCFF Legislative Liaison from 2003-2012, returning to the position in 2018. He was a lobbyist for several years for the Washington Council of Police and Sheriffs (WACOPS) and served on the Covington City Council. In 2014, Sizemore was appointed to the Washington State Gambling Commission by Governor Jay Inslee and has served as Chair since 2016.