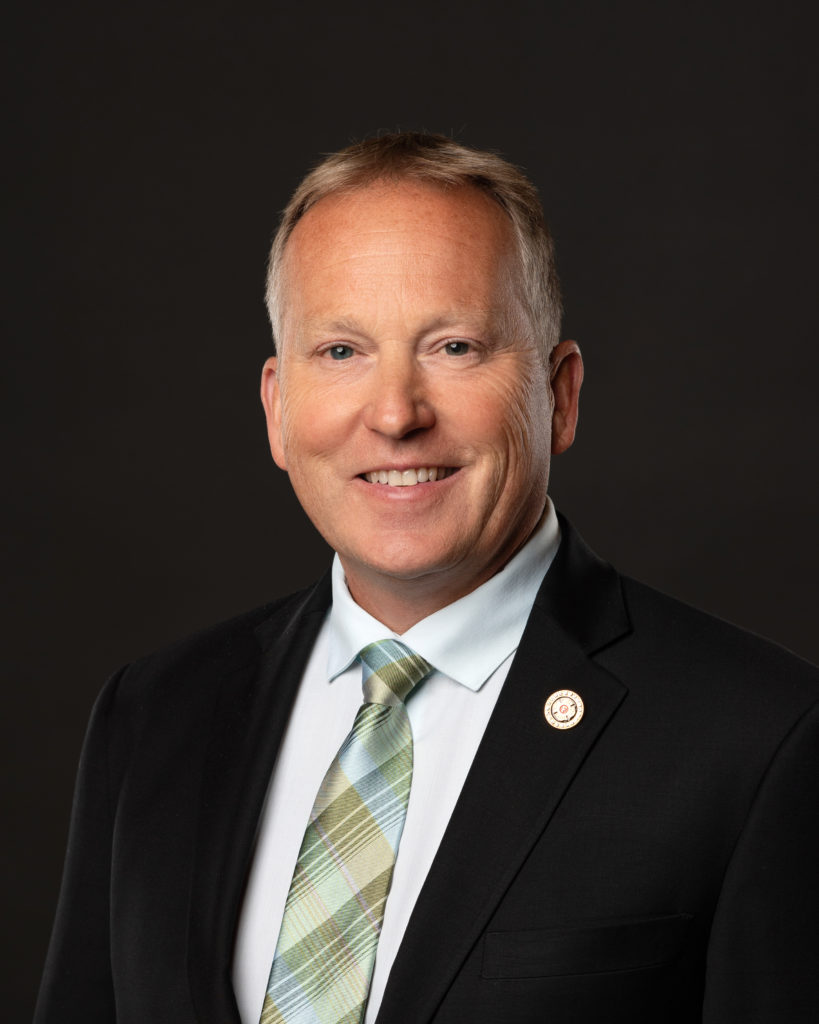 WSCFF President Dennis Lawson was hired as a fire fighter by the City of Puyallup in 1987. He now works as a Battalion Chief and represents the Chief Bargaining Unit for Central Pierce Fire and Rescue. Active in the union since his first days on the job, Lawson has served as an elected leader since 1988 and has held all elected positions on the Local 726 Pierce County Professional Firefighters board. He was elected WSCFF Trustee in 1994 and 4th District Representative in 2001. He was elected Vice President in 2007, and became President in 2016. Lawson has served as an IAFF State Field Service Representative and is one of 25 IAFF instructors who deliver information on behalf of the IAFF Education Department across North America. In 2017 he was appointed to the Law Enforcement Officers and Fire Fighters (LEOFF) Plan 2 Retirement Board. Lawson shares the legacy of fire fighting and union membership with his family. His father was a Tacoma fire fighter and member of Local 31, and his brother works in Vancouver and belongs to Local 452.