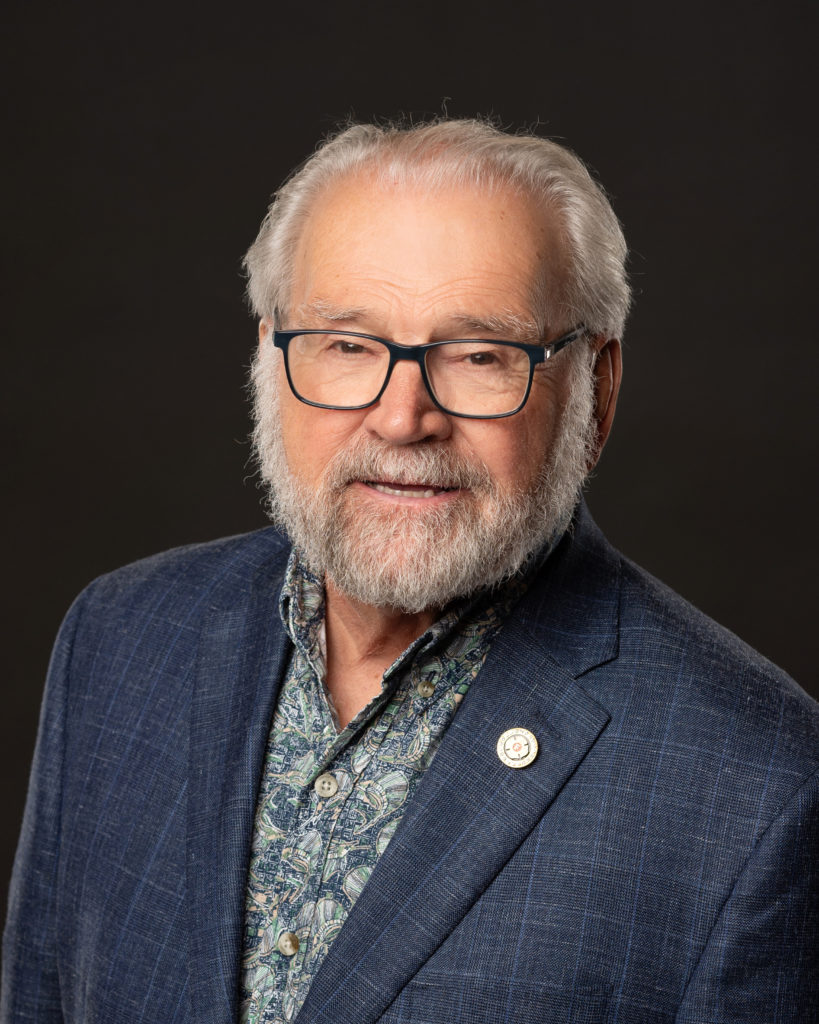 George was appointed to the initial WSCFF Retirees Association Board in March 2020 and elected in 2022. He is a LEOFF Plan 1 retiree.