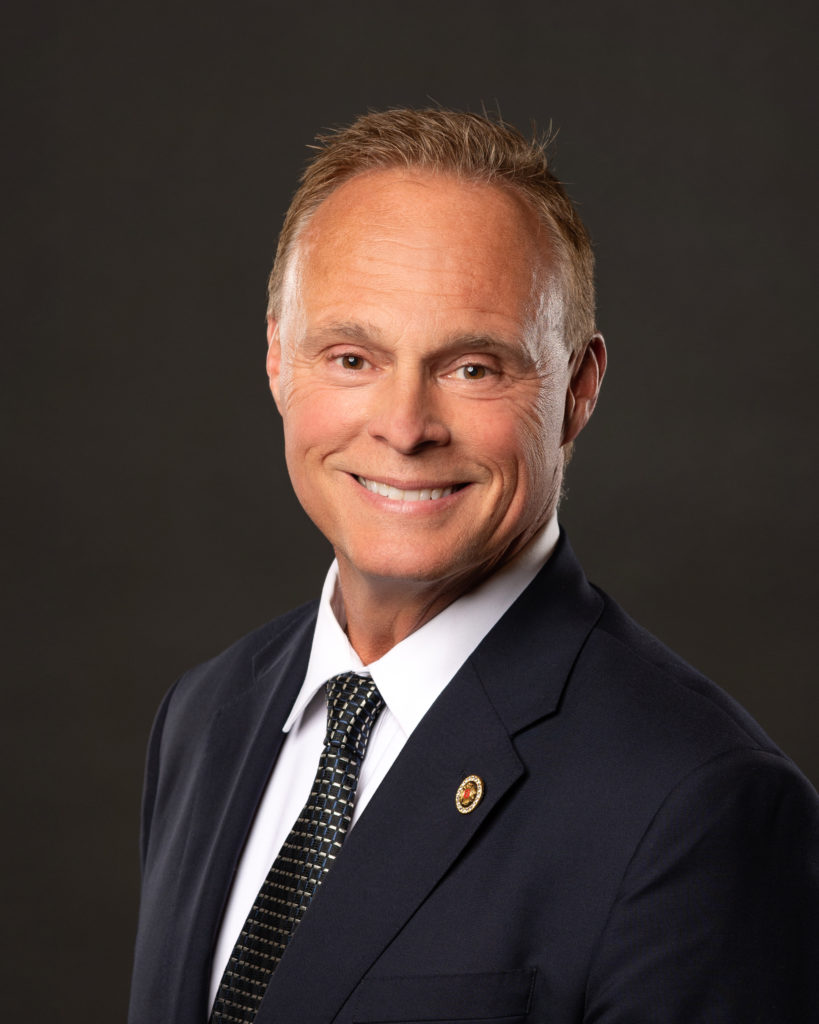 A fire fighter for the City of Kent since 1984, Greg Markley now serves as a Battalion Chief for the Puget Sound Regional Fire Authority where he oversees governmental relations, accreditation and grant programs. He was elected a WSCFF District Representative and joined the Executive Board in 1997, and was elected Secretary/Treasurer in 2003. Markley chairs the Post-Retirement Medical Expense Reimbursement Plan (MERP) and the WSCFF Northwest Fire Fighter Benefits Trust (NWFFT). In addition, he is the Treasurer of the Bates Technical College Foundation and has volunteered for the Muscular Dystrophy Association through Local 1747 Kent Fire Fighters for over three decades. In 2017, he was appointed by Governor Jay Inslee as one of seven members of the Washington State Investment Board.