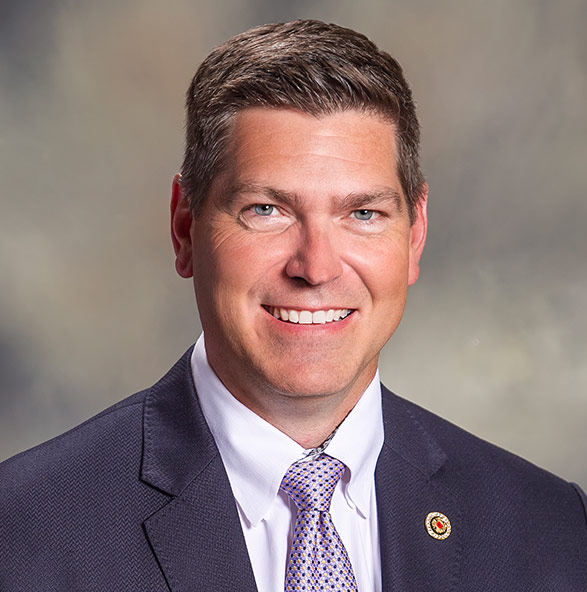 Keven Rojecki started his career as a fire fighter for the City of SeaTac in 1991. Since 2014, he has worked as an Engineer for the Puget Sound Regional Fire Authority. Rojecki has served as the Secretary/Treasurer, Political Action Director, Vice President and President of Local 1747 Kent. He served as WSCFF Legislative Liaison 2000 through 2010, and was elected to represent the 9th District in 2007. The 9th District represents more than 800 fire fighters working in South King County and areas adjacent to the City of Seattle.