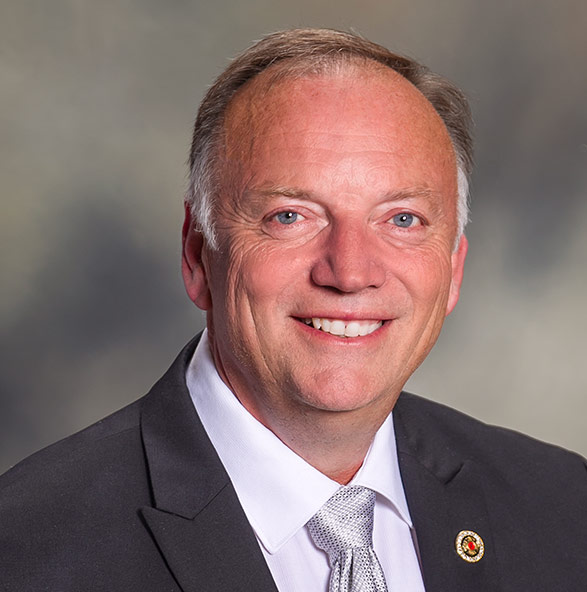 Mike Bacon has been a union fire fighter since 1981. A Battalion Chief, HazMat specialist, and paramedic, he currently works as Station Captain of Station #1 downtown Spokane headquarters.  Since the beginning of his fire fighting career, Mike has been involved with the union. He has held an elected position with Spokane Union Fire Fighters Local 29 for 32 consecutive years and currently represents District 1 on the WSCFF Board, covering 360 fire fighters in the city of Spokane. He was elected to the WSCFF Board in 2004 and served as Vice President from 2016-2018.  Bacon was instrumental in implementing the first Operation Warm program in Spokane, served as Spokane County Labor Council Representative, and has received a Meritorious Service Award from Local 29. He has served on the WSCFF Scholarship and Fully Involved award committees.