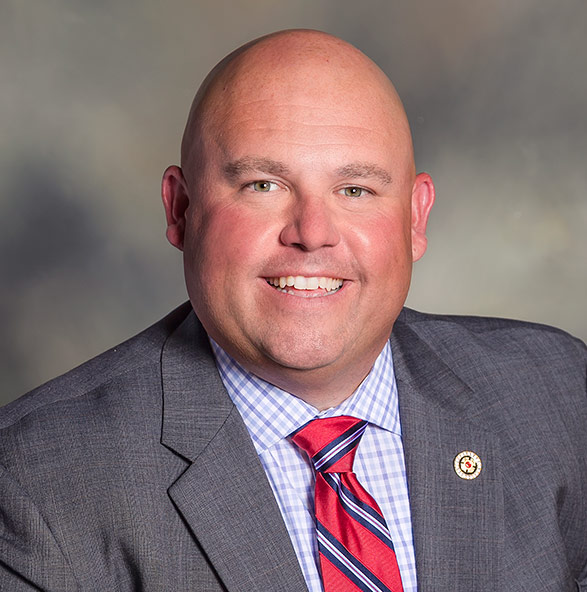 Ryan Reese, the son of a professional fire fighter, became a volunteer fire fighter at 16 and was hired at the age of 23 as a firefighter/paramedic. He works as a Captain and paramedic with Clark County Fire District 5 in Vancouver, Washington. Reese has been a member of Local 1805 SW Washington Fire Fighters Union since 1999, serving as President for 17 years. He was elected WSCFF 5th District Representative in 2018. He serves on the WSCFF EMS Committee.