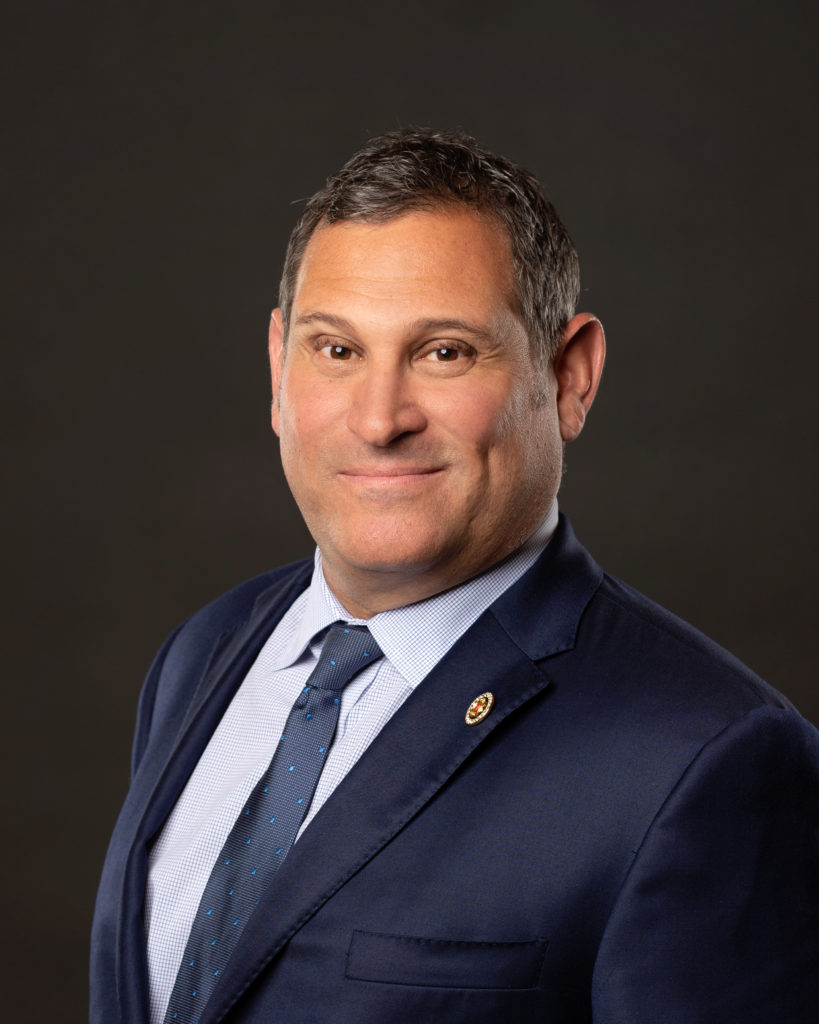 Tim Hoover joined the fire service in 1995 and works as a fire fighter and paramedic for South County Fire. He has long been involved in union activities and has held a number of elected positions with Local 1828 South County Union Firefighters. He as first elected to the WSCFF Board in 2012.  He represents 981 members in eight IAFF local affiliates that make up the WSCFF 6th District. Hoover serves on the WSCFF Public Relations Committee and is a District Field Service Representative (DSFR) for the IAFF 7th District. He has been appointed by the Washington State Secretary of Health as the WSCFF Representative on the Emergency Medical Services and Trauma Systems Steering Committee.