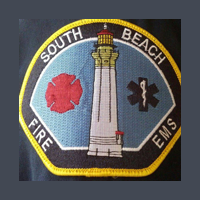 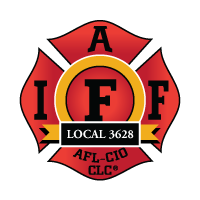 Yelm Union Fire Fighters cover the cities of Yelm, Rainier, and surrounding unincorporated areas. We have 19 full-time career members that work out of the Yelm and Rainier Stations. All our members are Fire and EMS trained. 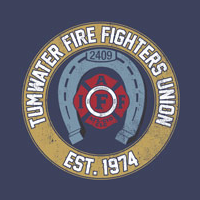 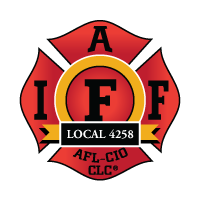 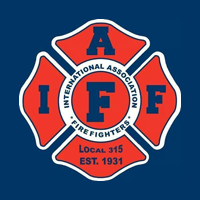 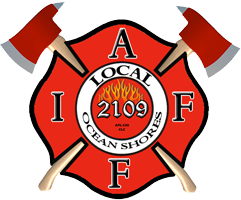 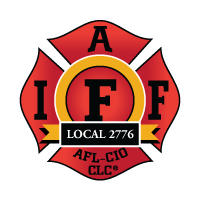 The Raymond Fire Department, comprised of 11 professional and 40 volunteer firefighters, provides fire protection and rescue for the City of Raymond and Pacific County Fire District #3 and it provides Emergency medical Services for North Pacific County.