LEOFF Plan 2 is governed by a Retirement Board created in 2002 by the passage of Initiative 790, which transferred authority to a governor-appointed 11 member board (six LEOFF Plan 2 members, three employer representatives, and two legislators). President Dennis Lawson and Legislative Liaison AJ Johnson currently serve on the Board. The Board sets contribution rates for the plan and studies related pension issues. It also recommends pension policy to the Legislature in the interest of the members and beneficiaries of the Plan.

Your Retirement Account (through the Department of Retirement Systems)

Membership established on or after October 1, 1977

The Board of Trustees is responsible for:

The Board works closely with other state agencies to provide the highest level of service to our members:

Washington State Investment Board (WSIB) is responsible for investing public trust funds, including the assets of the LEOFF Plan 2 Trust Fund. 360-956-4600

The LEOFF Plan 2 Board is comprised of three fire fighters, three police officers, three employer representatives, and two legislators. One Board member must be a retired participant of LEOFF Plan 2. Board members are appointed by the Governor.

To become a LEOFF Plan 2 Retirement Board Trustee, follow the application process provided through the Governor’s Office. We encourage interested parties to inquire, even if there are no Board positions currently open. 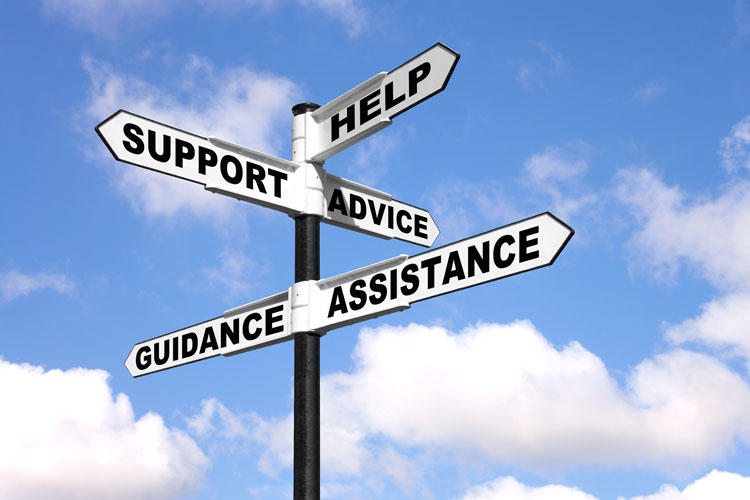 Need Help with your applications?