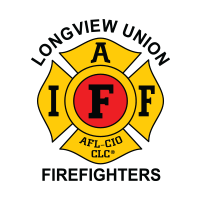 The City of Longview, WA was founded in 1923. The Longview Fire Department was created at the same time. The labor group eventually organized on April 13, 1945 joining the International Association of Fire Fighters. IAFF Local 828 currently has 43 dues paying members. 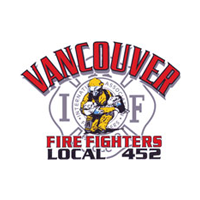 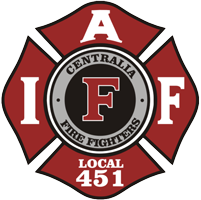 First organized on June 21, 1889, the City of Centralia Fire Department is a proud and historic group of professional fire fighters.  Local 451 was granted a charter by the International Association of Fire Fighters on October 24, 1935 and became a member of the Washington State Council of Fire Fighters in 1939.  Local... 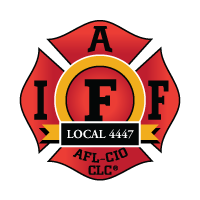 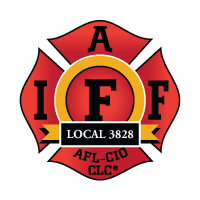 IAFF Local 3828 consists of the Professional Firefighters that serve Cowlitz 2 Fire and Rescue and Cowlitz County Fire District 6. We are commited to serving the citizens of our communities. 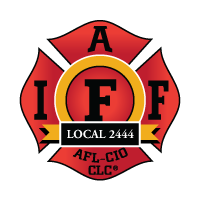 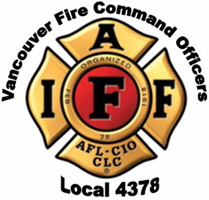 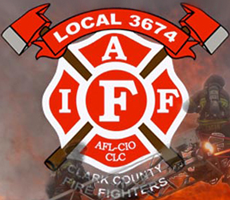