Firefighters Stand with Labor in Fight for Worker Freedom 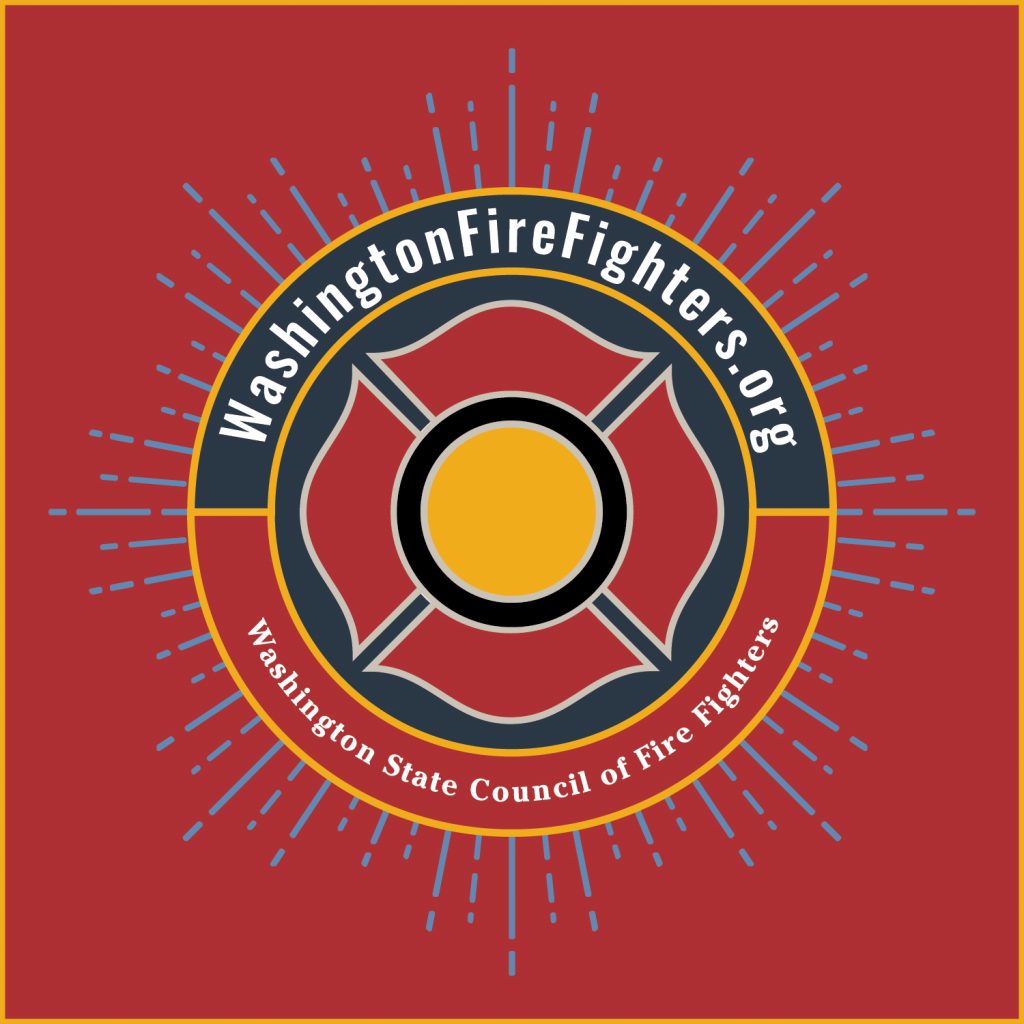 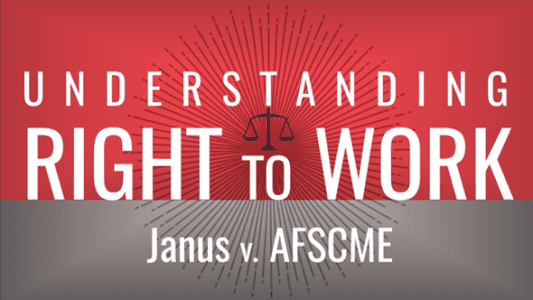 For more than 40 years, federal law has provided public employees the freedom to join together in a union to negotiate for fair wages, decent benefits, and safe working conditions.  Today, the Supreme Court of the United States overturned more than four decades of precedent by making fair share fees for public sector employees unconstitutional, forcing Washington and every State into right-to-work.

Janus v AFSCME is the latest attack in a war that has been waged on the American worker by corporations and billionaires seeking to rig our economy in their favor, advancing an agenda that promotes profits over people.  This case is not about freedom to choose, it is about taking away workers’ freedom to have a say and some power to improve our lives.  Since 1939, the Washington State Council of Fire Fighters (WSCFF) has fought to secure for our members safe working conditions, a healthy environment, and fair compensation and benefits.  Our members, and all union members standing together have served as a powerful counterbalance to corporate power.  No court case can change that.

Now, more than ever, our great country needs unions to repair an economy that has been fixed to favor the wealthy and powerful.  One court decision cannot stand in the way of our fight for good jobs, safe workplaces, and access to the American dream.  We call on elected officials and candidates for office to do everything in their power to make it easier, not more difficult, for working people to join together.   Washington’s union firefighters stand with union members and working people throughout our state and our nation and we are determined to fight back against any attacks that attempt to divides us.  We ask you to stand with us.

In anticipation of this decision the WSCFF, the International Association of Fire Fighters (IAFF) 7th District, Washington State Labor Council (WSLC), and many other unions have proactively taken steps to ensure that our members understand the value of unions and what unions have done for their members and their communities.  Says WSCFF President Dennis Lawson, “We have taken the approach that this is not the end of labor unions but rather the creation of a new movement that will further engage, educate, and promote the principles of labor and union activism.  We believe that our members, instead of opting out of the union, will decide to opt in and become union by choice.”

The WSCFF was founded on September 1, 1939 and represents 130 affiliated local fire fighter unions of the International Association of Fire Fighters (IAFF) and their 8,500 Washington union members, who are professional fire fighters, EMTs, and paramedics.