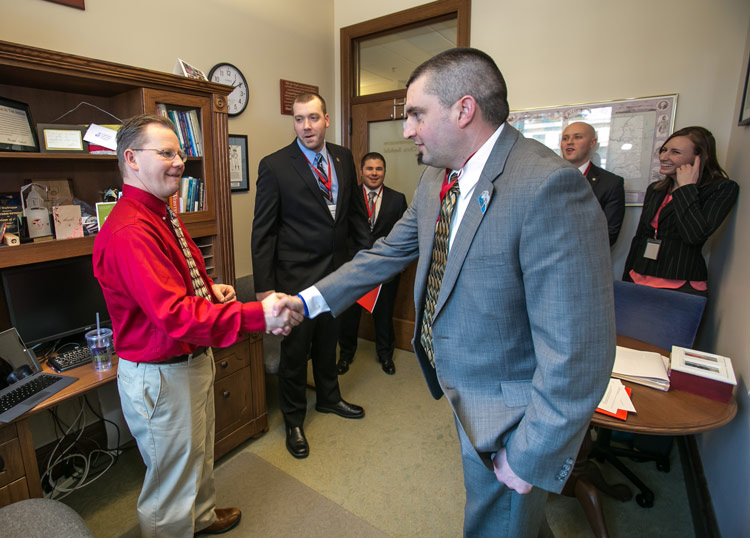 In early February, nearly 300 union fire fighters from across Washington State came to Olympia to meet with their elected officials in the House and the Senate, to educate them and to ask for their support for legislation important to the fire service.  One of those bills is the Toxics Free Kids and Families Act which was passed by the House of Representatives on February 15, 2016 by a vote of 76 – 21.  Sponsored by Representative Kevin Van De Wege (D-Sequim), a fire fighter from Clallam County, and Representative David Taylor (R-Moxie) the bill bans five toxic flame retardants in children’s products and home furniture and gives the Department of Health limited authority to ban additional cancer causing and other harmful chemicals from being used as flame retardants in children’s products and furniture and to ensure that safer, effective alternatives are available.  According to Washington Toxics Coalition’s Executive Director Laurie Valeriano, the bill “is a step toward protecting kids and fire fighters from dangerous toxic flame retardants.  It also relies on public health experts, not the chemical industry, to make decisions about the safety of certain flame retardant chemicals.” The bill now moves to the Senate for approval.