May is National Electrical Safety Month 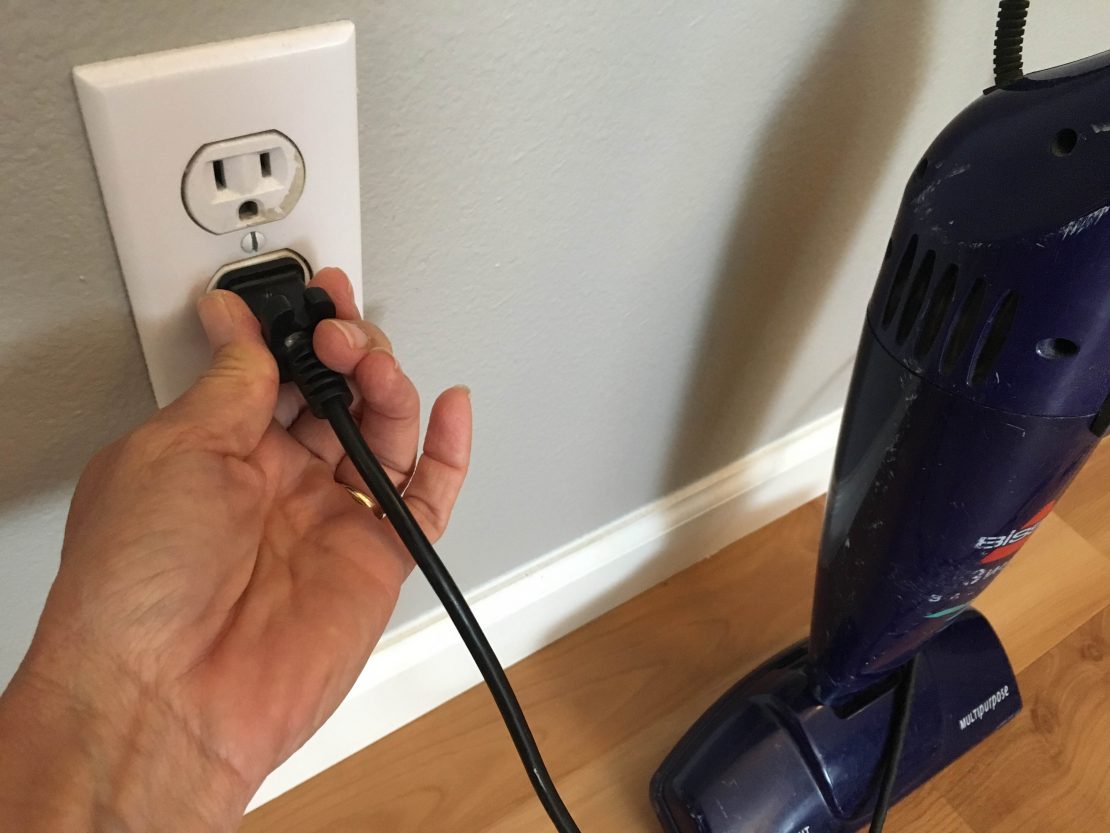 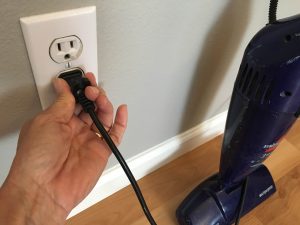 ectricity plays a major role in our daily lives but we can often forget its potential for fire-related hazards. The Washington State Council of Fire Fighters (WSCFF) and your local union fire fighters are recognizing National Electrical Safety Month during the month of May, an annual campaign sponsored by the Electrical Safety Foundation International (ESFI), which works to raise awareness of potential home electrical hazards and the importance of electrical fire safety.

According to National Fire Protection Association (NFPA) statistics*, an estimated average of nearly 48,000 home structure fires caused by electrical problems were reported to U.S. fire departments. These fires resulted in 455 civilian deaths, more than 1,500 civilian injuries and $1.5 billion in property damage. Roughly half of these involved electrical distribution or lighting equipment such as wiring, lighting, and cords or plugs.

“We all commonly leave items plugged in when not in use, such as computers, fans and small appliances like coffee makers and toasters, but these items could potentially be involved in an electrical fire. One of the easiest ways to prevent electrical fires is to unplug any items that are not in use,” said Dennis Lawson, President of the WSCFF.

The following are additional tips residents can follow to help keep their homes safe from electrical fires: