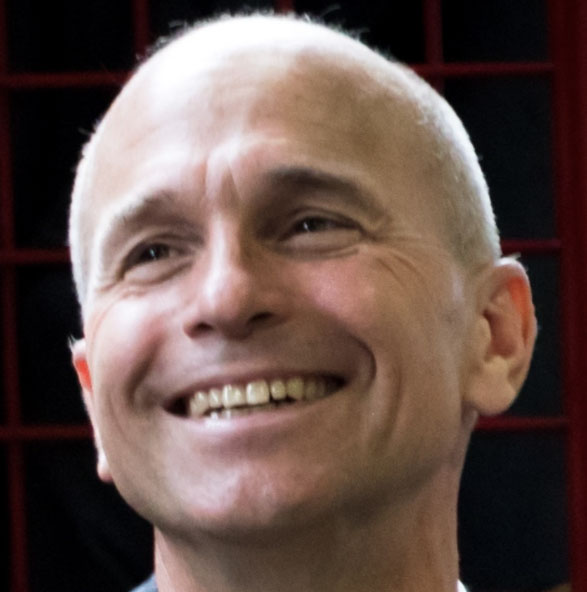 Hostetter retired as a Battalion Chief in May of 2017 and considers himself a fire service brother for life. During his career, the Central Kitsap department grew from 15 to 77 professional fire fighters.

Since graduating from the University of Puget Sound with a business degree, Hostetter has had an interest in saving, investing, and retirement strategies and is passionate about sharing his wisdom. He likes to assist members of the fire service in maximizing their pensions and wants to help answer questions like how to pay for healthcare, and how to pick the best options for survivors.

Hostetter finds it remarkable that “we can retire at a reasonable age and have another opportunity to do something different for a while, and to do it right requires unconventional planning and ingenuity.” He considers himself an all-around “personal finance nerd,” building his knowledge most of his adult life by reading and, more recently, listening to hours of podcasts. He has had many successes in investing and freely admits he has made his fair share of mistakes, which he prefers to think of as “learning opportunities.”

In retirement, Hostetter has remained active in his community, spending time with his family, and staying connected with his fire department brothers and sisters. “My retirement job consists of managing rentals and investigating other investments.” He said. “It doesn’t feel like work very often. I fish a bit and ski occasionally, both with the primary objective of drinking a few beers, having some laughs, and telling some lies with my FD brothers and sisters.”