“The Coronavirus pandemic has changed the way we do business from the fire house to the union hall,” said WSCFF President Dennis Lawson in his opening remarks to the delegates assembled for the 81st annual convention last week. “We continue to rise to the top,” said Lawson, “and the work goes on.”

Originally scheduled for Wenatchee in June, the convention was postponed to August and moved to a virtual platform due to conditions created by the Coronavirus pandemic. Things looked and operated a little differently, but the result was the same. Resolutions were adopted, officers were elected, and members from across the state met to set the course for the critical work of the organization.

Seven resolutions were presented and discussed in committees on Tuesday, August 25, and put before and ultimately passed by the delegates on Wednesday, August 26:

The following WSCFF members were elected to serve as Burn Foundation trustees: 1st District Danny Betz, 3rd District Melissa Beard, 5th District Dave Lamb, 9th District Mickey McLain, 10th District Joe Kendrick, and 11th District Adam Jones. There is a vacancy on the Burn Foundation Board for a representative from the WSCFF 7th District. There was a contested election for President of the Burn Foundation. Each delegate who attended on Wednesday, August 26, was mailed a paper ballot to complete and return to the WSCFF office. Ballots must be received by the WSCFF by September 16, 2020. We will open the ballots when both candidates can have an observe come watch the process and announce the results at that time.

As always, if you have questions or need more information, please contact the WSCFF office or your district representative. 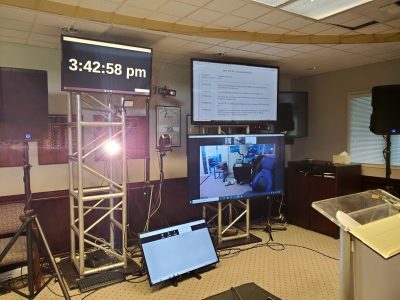 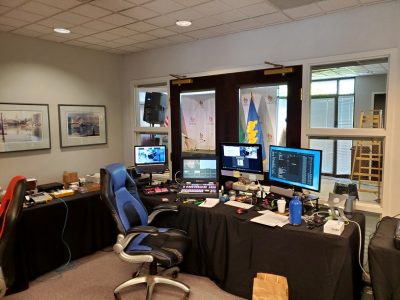 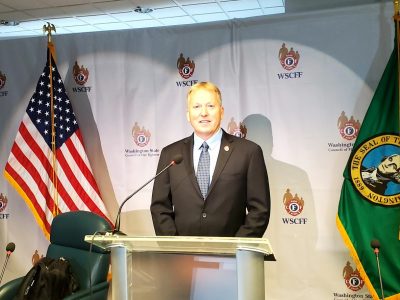