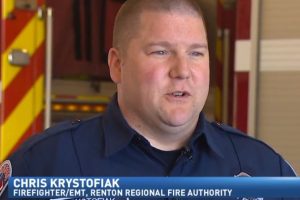 Recently, off duty firefighters jumped in to assist a passenger who had fallen ill on a cross country flight from Baltimore to Seattle.  The firefighters from Washington, Idaho and Oregon were returning to Seattle from union training with the International Association of Fire Fighters in Baltimore, Maryland.  The four firefighters worked together to stabilize the […] 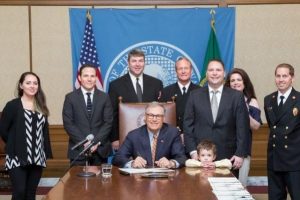 In May, Washington Governor Jay Inslee signed legislation supported by the WSCFF and sponsored by Representative (and Mason County firefighter) Dan Griffey, that will save millions of dollars in health care costs and increase the availability of emergency resources by helping first responders to identify and connect those who call 911 for non urgent […] 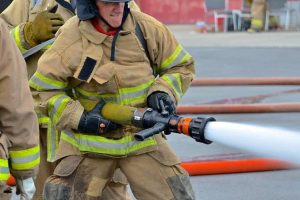 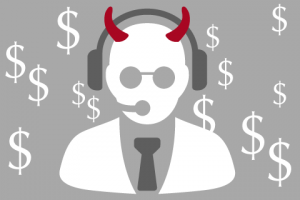 …the AFP has no association with the WSCFF. …We want to inform residents that Washington’s union fire fighters are not involved in cold calling people for contributions.”

Dennis Lawson, President of The Washington State Council of Fire Fighters (WSCFF), filed an official complaint this week with the Washington State Attorney General’s Office against The Association for Firefighters and Paramedics (AFP), because the organization is using paid telemarketers who are calling Washington resident claiming to be affiliated with Washington fire fighters and paramedics, attempting to raise money for burn victims in our state. 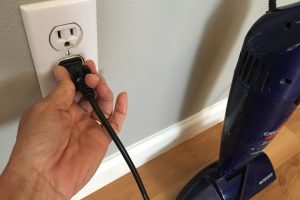 May is National Electrical Safety Month

Protect your home and family from electrical home fire dangers 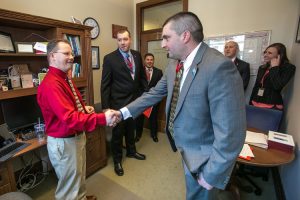 In early February, nearly 300 union fire fighters from across Washington State came to Olympia to meet with their elected officials in the House and the Senate, to educate them and to ask for their support for legislation important to the fire service.